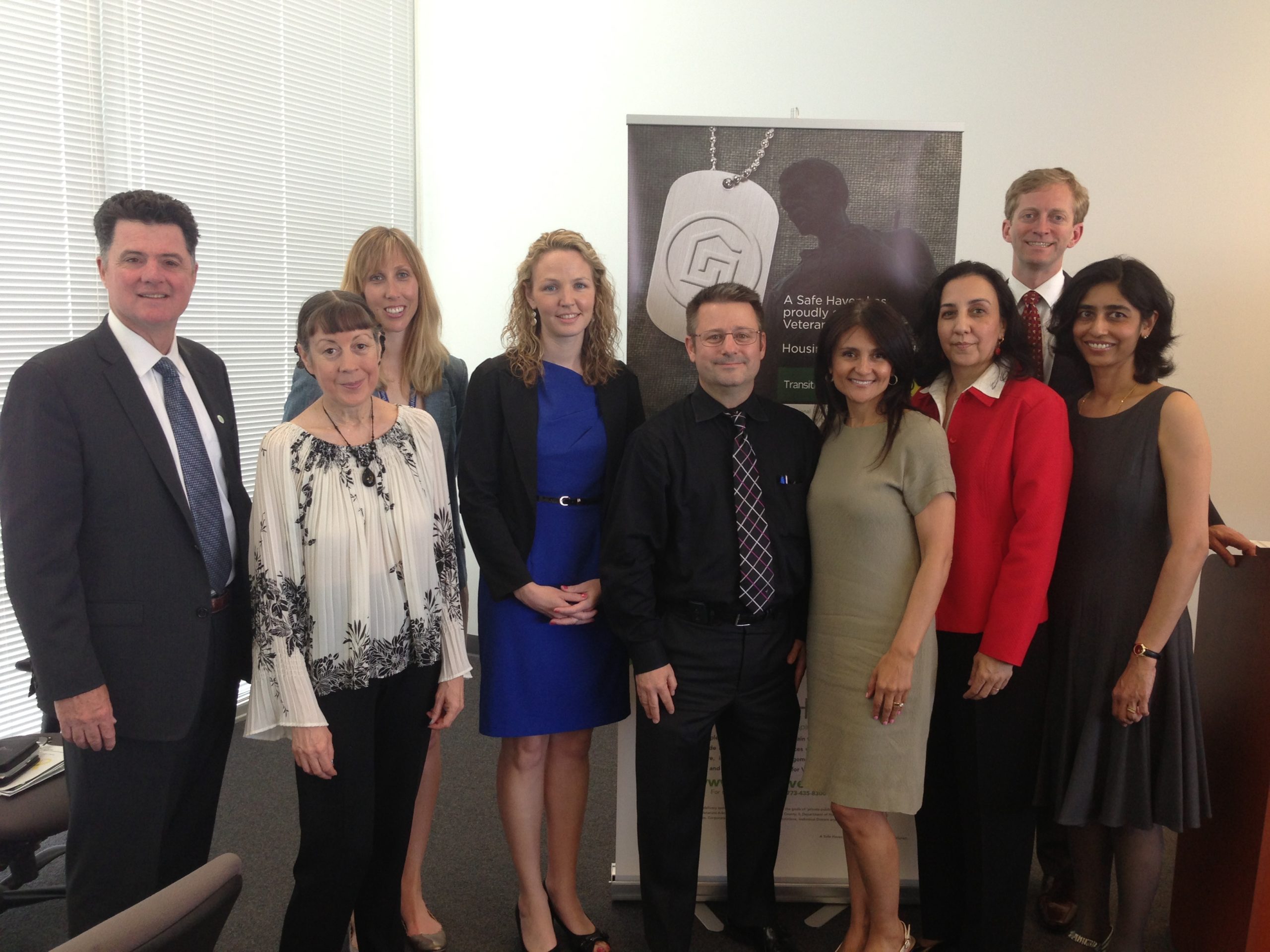 “The Union League Club of Chicago’s Yellow Ribbon Council is so thankful to the HHS Office of Women’s Health, A Safe Haven Foundation, the Jesse Brown VA Medical Center, the Edwards Hines, Jr. VA Hospital  and Rush University for their support of this important and timely program on issues impacting our women veterans and women currently serving in our military,” says Kevin Hull, Chair of The Union League Club of Chicago Military Affairs Subcommittee’s Yellow Ribbon Council.

Erica Borggren, Director of the Illinois Department of Veterans, spoke about how lack of childcare and a male-dominated atmosphere alienate women from using VA services. An even bigger issue facing women Veterans, Borggren said, is Military Sexual Trauma (MST). Women who experience MST were nine times more at risk for PTSD and cases of MST continue to grow, with one in five women reporting MST, according to the National Coalition for Homeless Veterans.

“It couldn’t happen at a more important time,” says Neli Vazquez-Rowland, co-founder and President of A Safe Haven Foundation. “This is a powerful launch to a campaign that will raise awareness of PTSD, MST and the other traumatic issues facing our women veterans. I invite anyone who feels a personal connection to this cause to join us in this endeavor.”