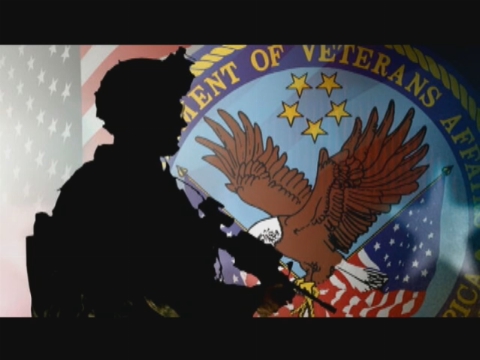 A Safe Haven Featured on FOX News for Veterans Issues

The U.S. Veterans Affairs Department says the former navy reservist who murdered 12 people at a military office building went to two VA hospitals in the weeks just before the shootings. They say he sought help for insomnia, but made no mention of hurting anyone.

The mental state of the gunman, Aaron Alexis, is a focus of the investigation. In early August, Alexis told police in Rhode Island he heard people talking to him through the walls of his hotel room, and thought people were sending microwaves into his body. Police say they alerted the Navy.

Neli Vazquez-Rowland, the president of a not-for-profit group called “A Safe Haven,” joined FOX 32 News Wednesday to discuss the ongoing problem of mental illness in veterans.

“8,000 veterans are killing themselves a year,” Vazquez-Rowland says. “About 25% of the homeless across the country are veterans, especially in urban areas. In Chicago, there have been reports that 28-30% of the homeless are those who previously wore uniform.”

Vazquez-Rowland has worked with more than 1,000 veterans so far this year alone.

“There’s only so much the government can do,” she explains. “And we’re doing everything we can at ‘A Safe Haven’ to engage businesses and the community at large to participate in any way that they can to help us meet the needs and growing demand of services.”

Asked if the Navy Yard tragedy could have been prevented if gunman Aaron Alexis received proper health care, Vazquez-Rowland says she believes he did everything he could to alert the proper people who could have provided him help and services.

“He was in treatment,” she says. “And unfortunately, that’s happening across the country. We are seeing a lot of veterans going to the VA, and the truth is, the VA is really overwhelmed and overcrowding the hospitals. A lot of people who should be in residential-type care are being given outpatient care.”

In 2010, the government launched “Opening Doors,” an initiative to end homelessness by applying state and local models at the federal level. While Vazquez-Rowland says the government is still focused on this issue, she also believes the concentration should be local support services and providing additional capacity housing to those in need.

FOX 32 invited the director of the Illinois Department of Veterans Affairs to join the discussion. Her office said she could not make it, but gave us this statement on the phone: “[Our department] does not provide direct mental health to veterans. We do everything we can to help veterans and their family members who need help to get to the right people.”