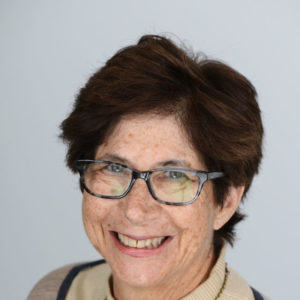 Linda Mensch is a member of the Technology, Entrepreneurial & Commercial Practice and Intellectual Property Client Service Groups, as well as the Entertainment and Media Industry Team. She has experience with entertainment and media transactions, including international marketing and distributions as well as entertainment law, trademark, copyright, advertising, licensing, Internet and brand protection counseling.

Ms. Mensch is the past president of the Chicago Chapter of the Recording Academy and has served as a national trustee and national vice president of the National Academy of Recording Arts and Sciences. She currently serves as the president of Lawyers of the Creative Arts and served as a member and officer of the National Jazz Museum in Chicago. Ms. Mensch also participates actively in pro bono efforts on behalf of various community social welfare programs such as Safe Haven Foundation, The Chicago Christian Industrial League (CCIL), and Sacred Spaces, International.  Ms. Mensch received her J.D. from New York University School of Law and has practiced entertainment law in New York and Illinois since 1977.